Some things shouldn't be left unsaid ...

Lashka Wright didn't endure a bumpy flight and grumpy seat mate just to laze around on Corsica's sparkling beaches—she's got a job to do, and only three days to do it.

But when her annoying but handsome travel companion gets on the shuttle with her to the Conlan Corsica Resort, Lashka gets a much hotter distraction than she'd bargained for.
LEAD ME INTO TEMPTATION
"Fans of short, safe, and steamy reads should find it checks all their boxes."

"Short and nothing near sweet ... so much better than any romance novella I’ve read." 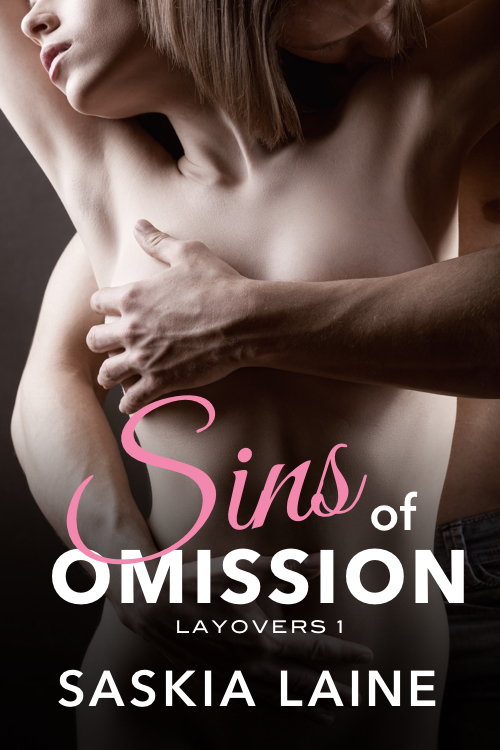 Give Me a Taste

“You’re not ready for the kind of pass I’d make at you.”
“I beg your pardon?” I’d had similar discussions with a few male acquaintances but this was a new rhetorical move.

GIVE IT TO ME NOW