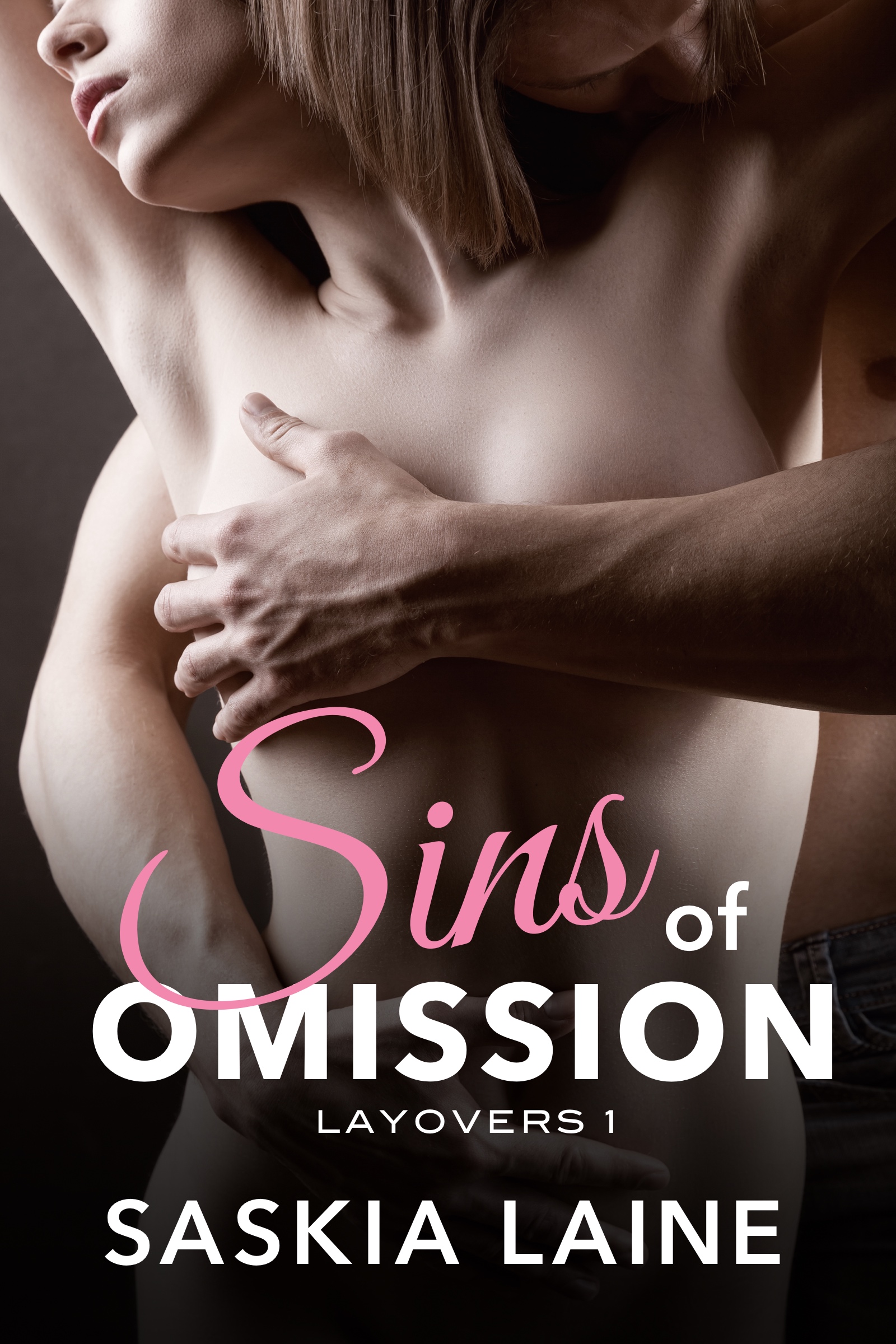 “You’re not ready for the kind of pass I’d make at you.”

“I beg your pardon?” I’d had similar discussions with a few male acquaintances but this was a new rhetorical move.